I think no matter how many stories I tell in book form, Horsehide, will hold a special place. 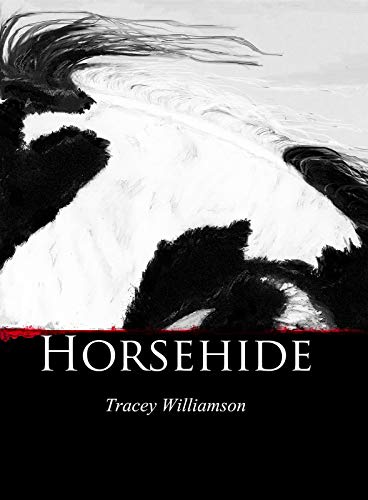 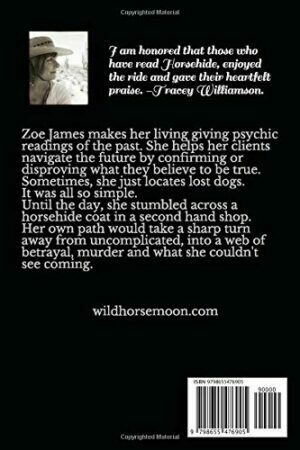 Horsehide was a story that began with one event I knew I wanted to write about, then an ending quickly formed.

I would take walks with my dogs and the story built itself in my head over those scant bones. The novel took some turns I hadn’t known it would take, as I wrote, the words seem to flow onto the page in their own direction.

I hope every reader enjoys the ride.

The Italian place in Blackstone that Zoe frequents, is named Viggo’s for Viggo Mortensen, I’m a fan.

She reached into her purse to pull out her book. It was one of her favorite ways to carve out some time to read, on the patio at Viggo’s.

She glanced across the street, her eyes on a group of garden variety towns people. One of them seemed out of place. He wasn’t with the group, rather trying to get past them. His rumpled dark clothing, the way he tilted his head down, shifting his gaze constantly to avoid eye contact with anyone. He was trying to be invisible. Zoe studied his chubby face, small dark eyes, his jaw mottled with three-day stubble. He made his way past the crowd and was gone.

You can read the beginning of the book on Amazon with the “look inside ” feature.

Click the link below to find it on Amazon in paperback and for Kindle.

My books in paperback are also available in the shop here.